How Fire Sprinklers Engage as a Fire Starts 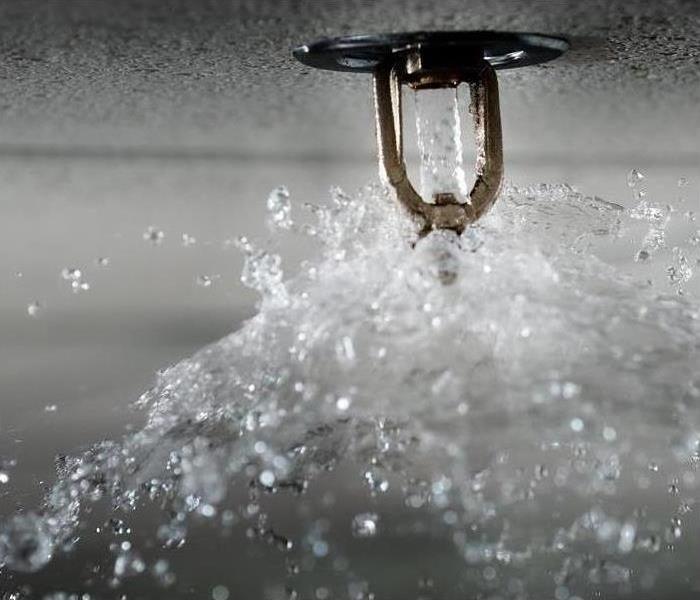 A fire sprinkler system could be a worthwhile investment for your company.

When a Fire Starts, How Do Fire Sprinklers React?

If your company is serious about fire prevention, a fire sprinkler system could be a worthwhile investment. The idea behind sprinklers in your building is simple enough: just as a fire starts, the sprinkler heads engage and dowse the flames before they can cause any damage. Of course, the technology behind the sprinklers is sophisticated and ever-evolving. How they work depends upon several key components.

The Pipes
Just as with the plumbing that spreads through the walls of your company in Barrington Hills, IL, your company's sprinkler system depends upon a network of pipes that carry water under pressure. The contractor who installs the system will locate the piping in the most strategic places or where a fire is apt to occur. This water is always in the pipes, ready to be called into the service of fire suppression if necessary.

The Head of the Fire Sprinkler
In regular intervals of several feet apart, the pipes have a head that contains a few hardware components that allow for the release of water. These sprinklers activate when the air temperature is hot enough, spraying water over the flames. The beauty of this system is that it operates quickly, at all times of night or day, and can put out a flame more quickly than a fire department.
This water release does require a fire sprinkler cleanup to take care of any water damage. A local fire mitigation team in Barrington Hills, IL, can come out and take care of the situation and prevent any further damage.

The Sensors
Finely calibrated sensors detect the flames. They must do this quickly, but they also are built so they will not trigger prematurely, which could result in unnecessary water damage to a facility. Another safety feature is that only the sprinkler heads closest to the fire activate.
A fire sprinkler system uses advanced technology to protect your company. It is constantly on the alert for dangerous flames.