How To Remove Dryer Lint From the Exhaust 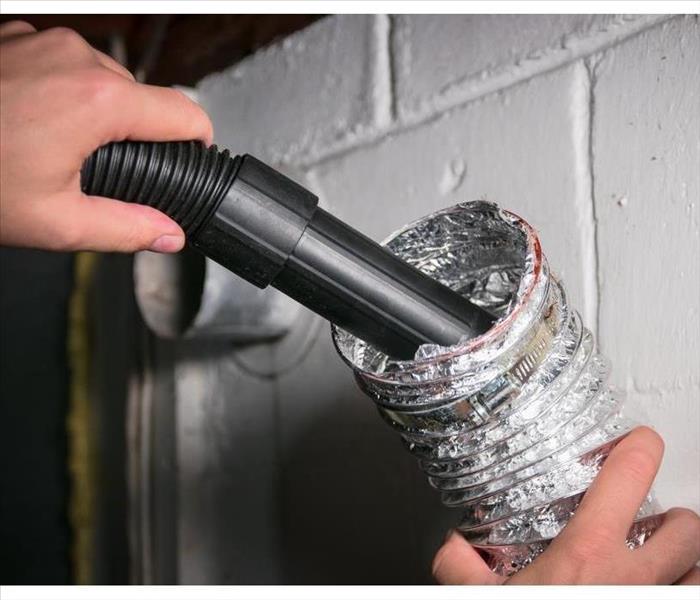 To avoid fire damage, clean your exhaust every six months

When dryer lint gets caught in the exhaust it can cause issues. Not only do your clothes take more time to dry, it means the dryer also uses more electricity. Even worse, lint caught in the exhaust could start a lint fire. While you should always clean lint from the dryer lint trap, it's important to regularly clean lint from the dryer exhaust to help keep your home in Gilberts, IL, safe.


Many people only pull the extra lint from the lint trap, but it's a good idea to rinse the screen in the sink as well. This should be done at least once ever three weeks. You'll likely see debris in the trap itself. When you rinse the screen, also make a point to vacuum the trap with the hose attachment on your vacuum. By making this a routine, you will avoid starting a lint fire.


Cleaning the Exhaust
To avoid fire damage, clean your exhaust every six months. Follow these steps to clean it safely.

A dryer fire can cause serious damage to your home. If you experience a fire call for emergency help immediately and evacuate your home. The damage to your home can be repaired. Call your insurance company to verify your next steps. They'll likely suggest you contact a restoration company to ensure the home no longer presents a danger to you.
A lint fire in the home can be avoided. Be diligent in caring for the lint trap in your dryer. Though it requires a bit more effort, it can save you from danger later on.